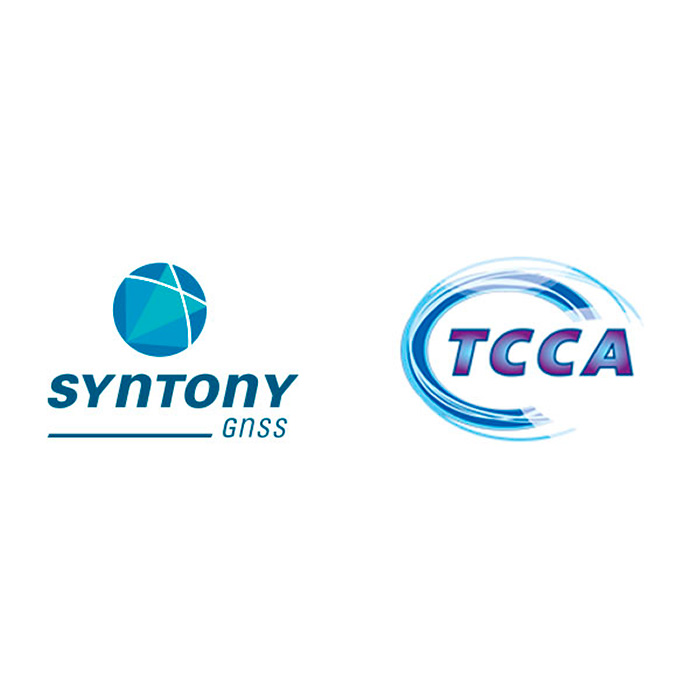 The Critical Communication Association (TCCA) announced the new appointment of Syntony as an active member, to bring its underground GNSS coverage extension expertise to the community. 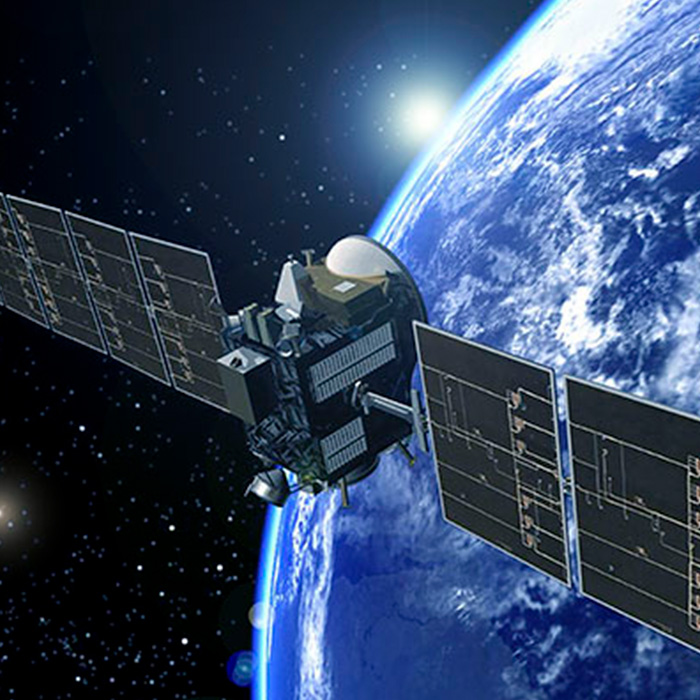 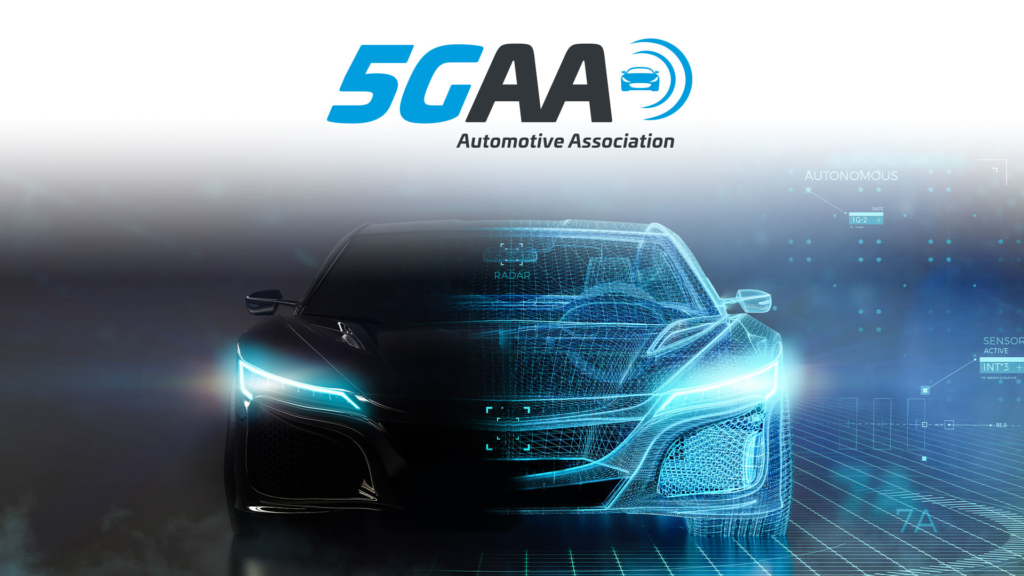 Syntony GNSS has been recently appointed as a member of the 5G Automotive Association (5GAA) in order to integrate the SubWAVE™ solution to be part of the standard under constitution, which should represent the technological foundation of the connected and autonomous car. 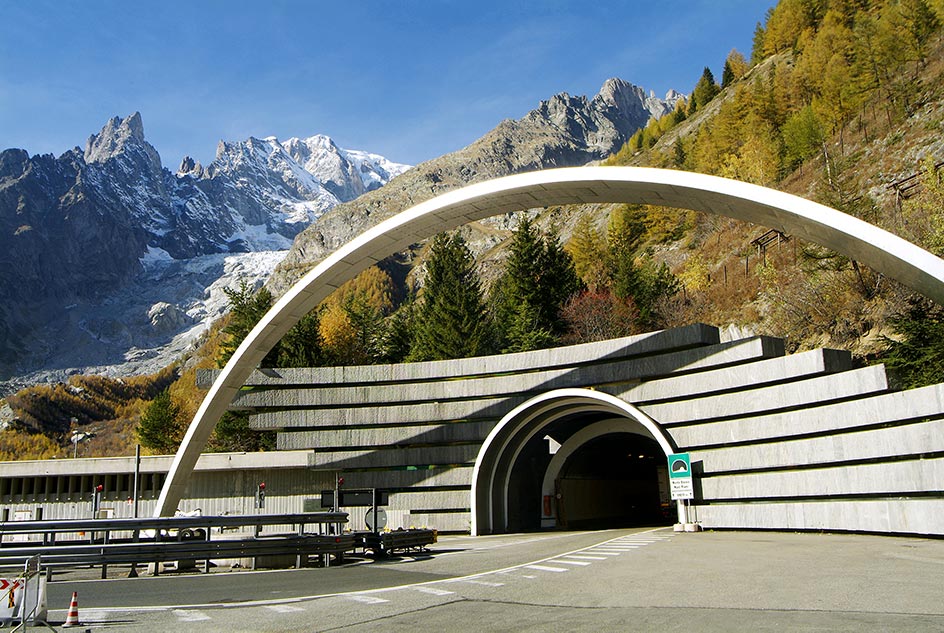 In partnership with SEE Telecom, Syntony GNSS brings its expertise to enable truck platooning tests in the Mont Blanc tunnel. 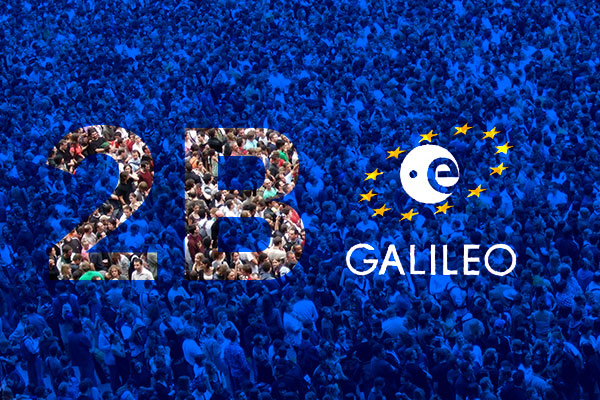 With the milestone of 2 billion Galileo-enabled smartphones sold around the world, the European constellation becomes more and more important in the geolocation business. 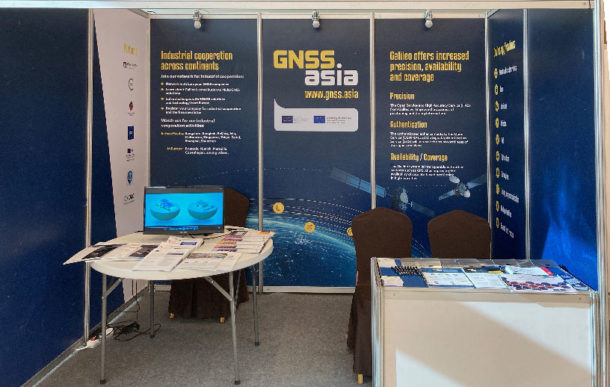 Syntony presents its innovation at the IPNTJ (Institute of Positioning, Navigation, and Timing of Japan) autumnal Symposium 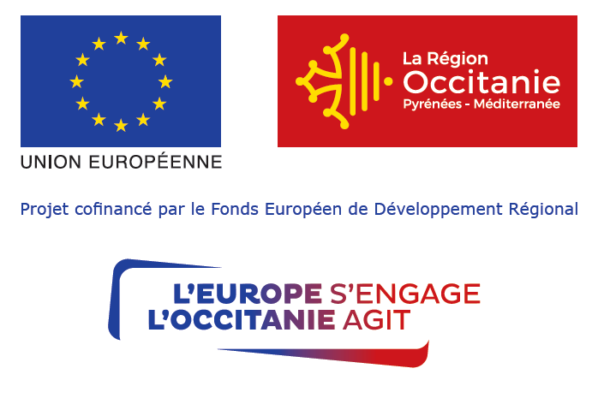 Syntony is the leader of the REGLO project, who intend to develop a unique multi-antenna GPS-GALILEO receiver, destined to be embedded inside orbital launchers.

ESA BIC is the Business Incubator of European Space Agency.

Having followed the selection process, SYNTONY has been newly accepted, and will be incubated during the two next years, inside ESA BIC Sud France.

As such, SYNTONY will take part to many events in the frame of ESA BIC.

Accept and continue
This site is registered on wpml.org as a development site.