As the backbone of strategic and critical operations, many World key-players have developed and launched their own GNSS Constellations:

In addition, some countries have developed Geostationary Constellations (known as Regional Navigation Satellite Systems, RNSS), available only in specific areas of the world:

Those PNT services are also completed by Augmentation Systems on the ground, air, or space, to enhance the precision and accuracy of positioning for end users. 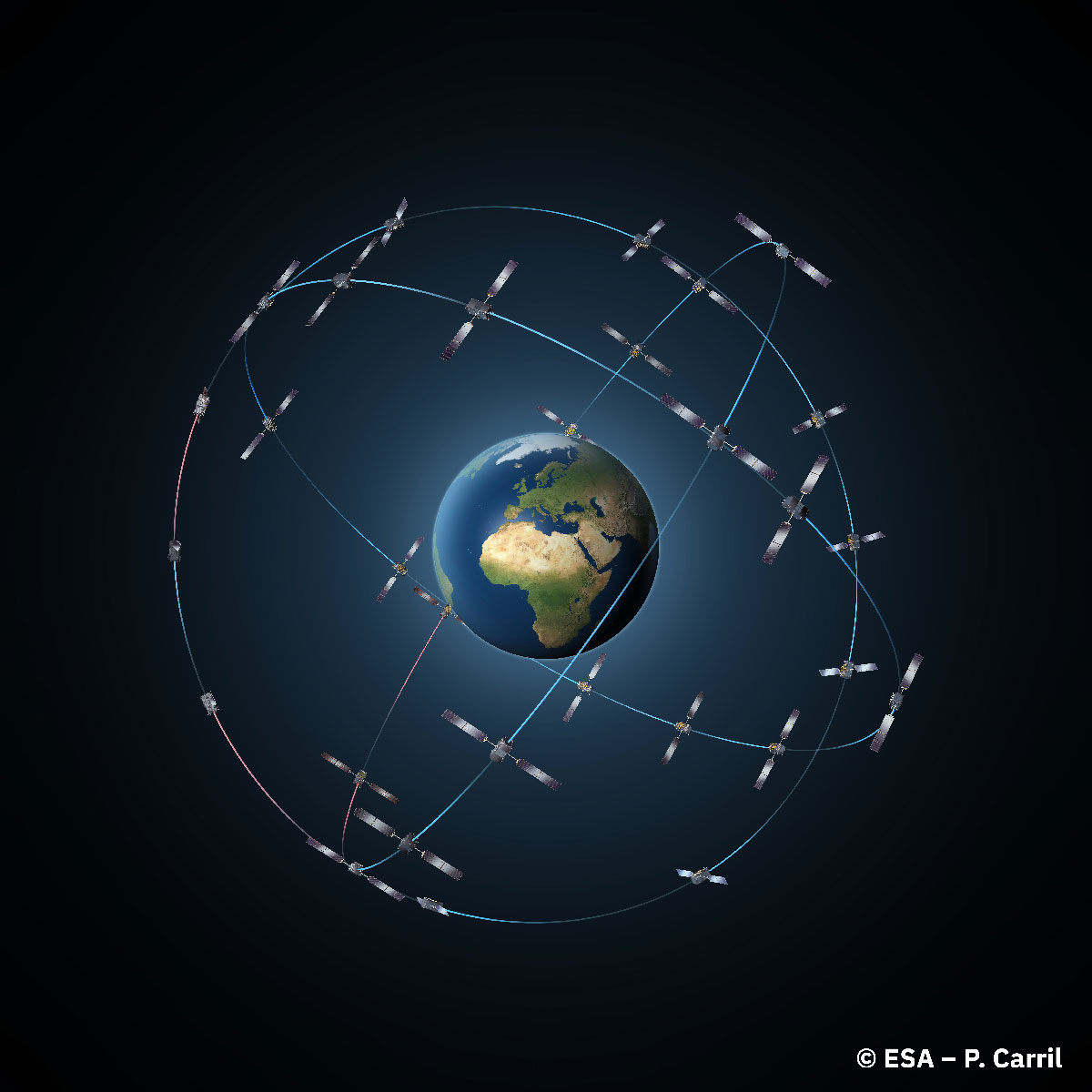